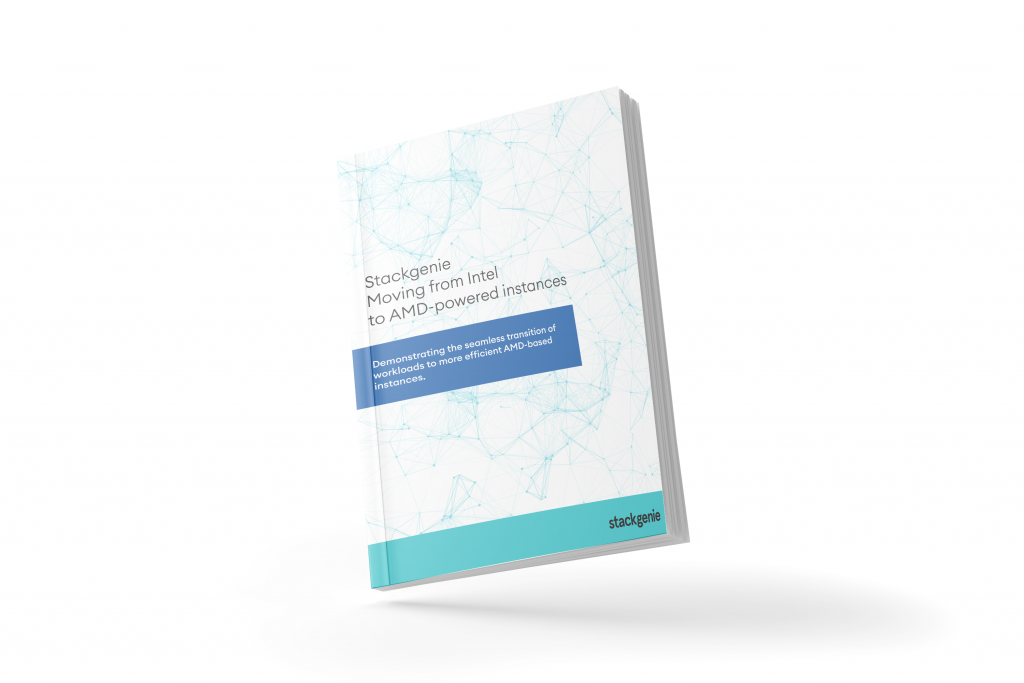 Moving from Intel to AMD-Powered Instances

A little change can go a long way, saving you up to 10% of your compute costs.

Making a simple change to a single line of code can save AWS customers up to 10% of their compute costs. A perfect solution for those customers looking at price optimised compute options with greater flexibility for right-sizing workloads.

This white paper examines the benefits of AMD-powered instances in providing AWS customers with a variety of choices to right-size workloads whilst simultaneously lowering compute and memory costs.

It also provides workload comparisons between Intel and AMD-powered processes, as well as examples of moving to AMD EPYC™ variants for:

As both Intel and AMD EPYC™ processors use the same x86 architecture, in most situations, applications running on existing EC2 instances can transition from one to the other seamlessly.

Explore the ease of moving to AMD-powered instances